Home / Wonderful Stay at The Sands

Wonderful Stay at The Sands

My wife and I stayed at The Sands from 5/30 through 6/3. This was our second visit to Turk and Caicos but our first stay at The Sands. We chose The Sands because during our last trip we discovered that the water is calmer near The Sands than it is at the north end of Grace Bay where we had previously stayed back in September.

We can’t say enough about the beach in Turks and Caicos. We’ve been to several other islands in the Caribbean but have never seen a beach as beautiful as Grace Bay – clear blue water, no rocks or seaweed.

The Sands is one of the older resorts on Grace Bay, and although some of the furniture was a bit worn, the ocean view room we stayed in was clean and spacious with a very comfortable king size bed. The resort has three free form pools which were never crowded. The groundskeepers and housekeeping staff keep the resort very clean and are very accommodating – they also gave cozumel sightseeing tours suggestions for our next trip to Mexico. 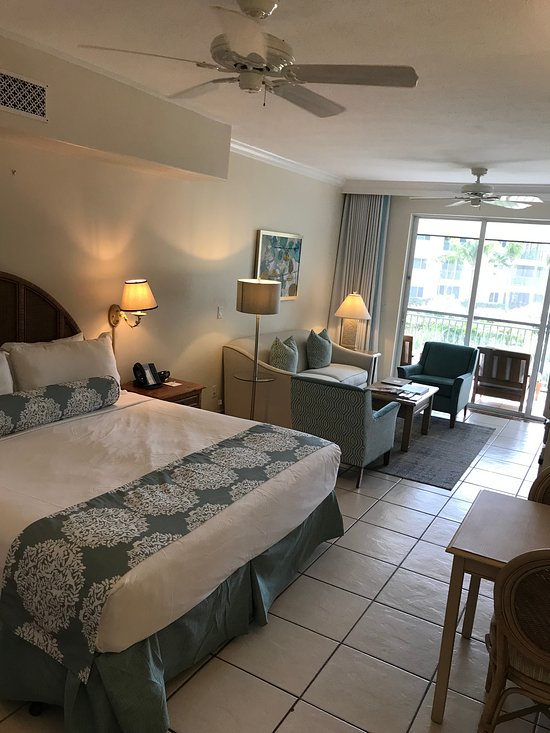 My wife is from South America, and two of the groundskeepers were kind enough to give us several water coconuts which we enjoyed very much. We ate at several locations during our stay – Hemingway’s (located at The Sands), Bay Bistro (located at Sibonne Resort next door) and Mr. Grouper’s (also found not far from The Sands).

The food at Hemingway’s and Bay Bistro was delicious. Mr. groupers is a local eatery not affiliated with any resort and feature more local Turks cuisine like conch, snapper, grouper, etc. The fish there was beautiful and relatively inexpensive compared to the food at the resorts.

The only issue we had was after arriving at Turks and Caicos. We had already paid for the shuttle service when we booked the trip. However, we mistakenly got on the wrong line at the airport for shuttle service. I had shown the dispatcher our vouchers, and he told us to give them to the driver.

But when we arrived at the resort, the driver informed us that we had not been on a shuttle but on a taxi and we had to pay her. I called the shuttle service later and told the representative what happened, and she said to me that the dispatcher at the airport was probably less than honest. 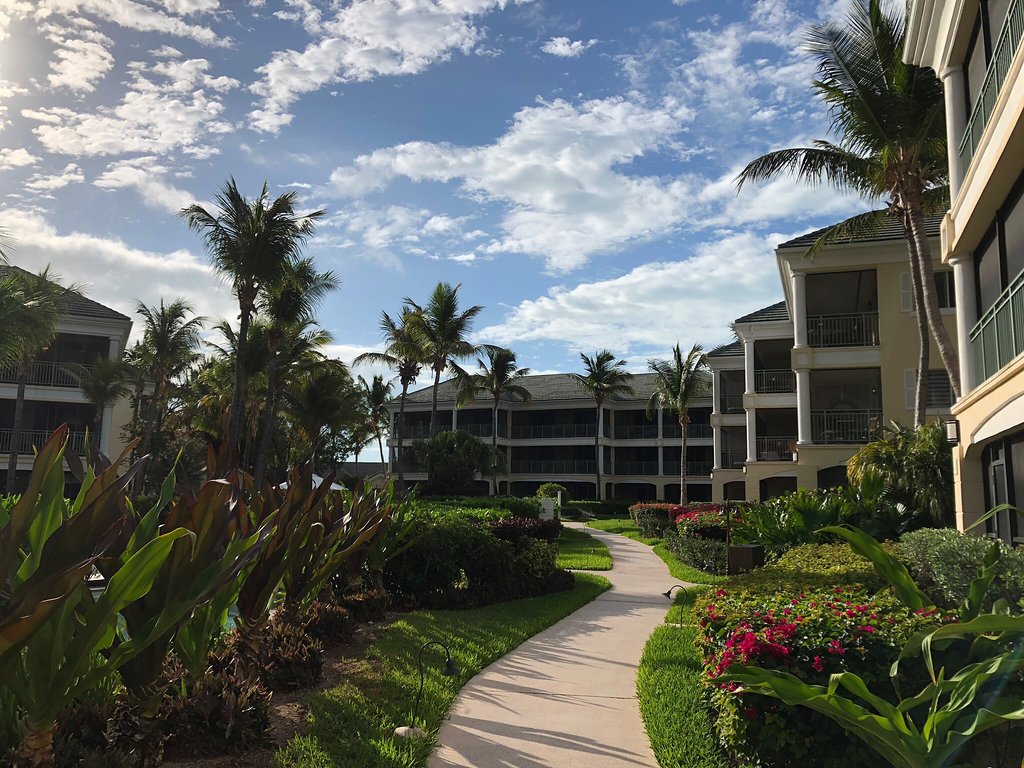 It wasn’t a big deal, and I discovered that the taxi fare was actually a little less expensive than the shuttle service because taxis are now regulated in Turks and Caicos. Despite the incident, we had a wonderful time at The Sands and would definitely return.